Yuzu is a Japanese singer/songwriter who comes from a small town in Japan. The style of music she signs is named ‘Urban Folk’ as it combines both urban and traditional elements, from the types of instruments played to the subject matter of her songs.

On April 2014 Yuzu met Akim Funk Buddha, who was on a trip to Japan as part of an NEA (The National Endowment for the Arts) fellowship. Akim was immediately struck by her musical talent and unique vocal quality. Akim suggested that she should come out to New York, and she decided to drop everything and do exactly that! She traveled to New York City to pursue her musical dream. It was on February, 2015.

The trip began to bear fruit immediately as working with Akim. Yuzu signed a deal with Life in Rhythm Media headed up by Bashiri Johnson, a producer and percussionist who has worked with international superstars including Madonna, Sting, Lionel Ritchie and Michael Jackson. This has set the stage and now Yuzu, collaborating with Bashiri and Akim is in the process of cultivating a new sound that is bound to takes audiences by storm.

Now, Yuzu has come to New York for four times to share her voice and original music.So far she performed at legendary Blue Note NY, Sakura Matsuri at Brooklyn Botanic Garden, BAM cafe, and some other venues in New York City.

At a time when audiences are looking for something new and different in a crowded musical field, Yuzu is certain to provide a sound that is quite unlike anything you have heard before. 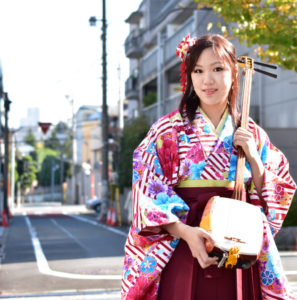 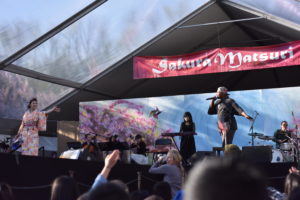 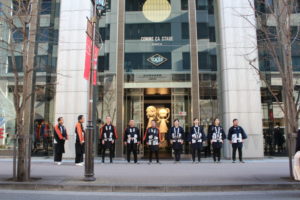 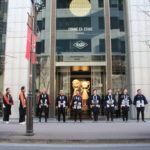 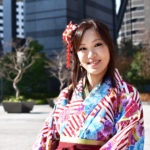